“Moscow Nights” is a Soviet song of the post-war period which retains numerous admirers to this day.

In 1955, the poet Mikhail Matusovsky and the composer Vasily Solovyov-Sedoy got an order to compose a song for a new movie about the Spartakiad of the peoples of the RSFSR.

The order found the authors at the dacha. It was hot, they did not want to write, and besides, they understood that the movie would not be popular. But they didn’t want to pass by the money either.

Then Solovyov-Sedoy rummaged through his drawers and pulled out a sheet with a melody written two years earlier which was inspired by a quiet summer Leningrad evening, peace, and the proximity of the woman he loved. Back then he considered the melody unsuccessful and therefore put it aside. Now, Mikhail Matusovsky drafted the lyrics and the song “Leningrad Evenings” was born.

According to the scenario of the movie, the song would sound on the background of the Moscow region views where athletes would rest at the sports base gaining strength before important starts. So Matusovsky change the “Leningrad” to “Moscow”. The melody was also slightly changed to fit the lyrics.

The artistic council of the movie studio did not want to accept the song: the lyrics seemed boring and the music was not very expressive. The song was accepted only because there was no time to write a new one.

The most popular singer at that time, Mark Bernes, was offered to perform the song. But while the music seemed to him “ok-ish”, he didn’t like the lyrics at all and refused.

They found another singer but the authors did not like his performance. As a result, the song was performed by non-professional singer, the actor of the Moscow Art Theater, Vladimir Troshin.

In the movie, which as expected did not gain any popularity, the song sounded only as a background, but the soundtrack was once played on the radio. After that, the postmen began to bring bales of letters to the Radio Committee: please play again the song about the river that moves and does not move and is all made of lunar silver. The radio played the song again. The number of letter bales doubled, then tripled.

In 1957, the song “Moscow Nights” performed by Vladimir Troshin became the solemn song of the Moscow Festival of Youth and Students. As a complete surprise, Solovyov-Sedoy was awarded the First Prize and the Big Gold Medal of the festival for this song.

The offline version of the podcast includes the episodes in MP3 and PDF formats. The PDF files are available in two versions: for desktop and mobile devices.
Get offline version

Since then, the song has been translated into several languages ​​and has won the hearts of not only Russian people but also many foreigners.

Did you find an error? Help us correct it please!

Subscribe and receive notifications about new Russian songs in your inbox 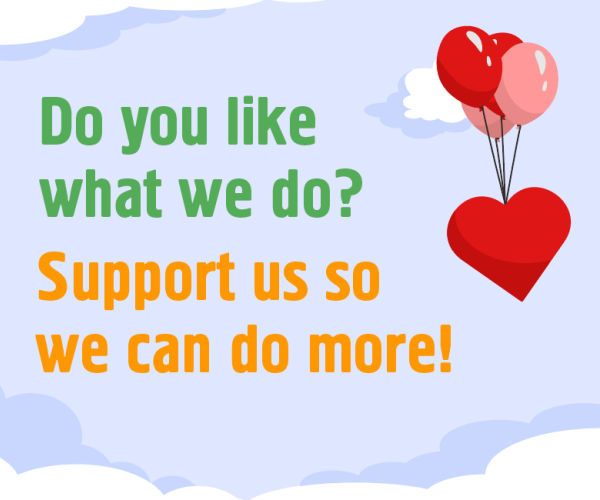